Fundraising for the development and popularization of guide dogs

The PPIH Group conducts fundraising activities at each of its stores to help with the development of guide dogs and support the independence of people with visual impairments. Donations received will be delivered to the Japan Guide Dog Association and National Association of Guide Dog Facilities in Japan (NPO), which will use them to raise and train guide dog candidates to support the walking of visually impaired people. We also aim to create a society where guide dogs are accepted as a matter of course, by holding store events to deepen the understanding of guide dogs, as well as creating stores based on the new barrier-free law. 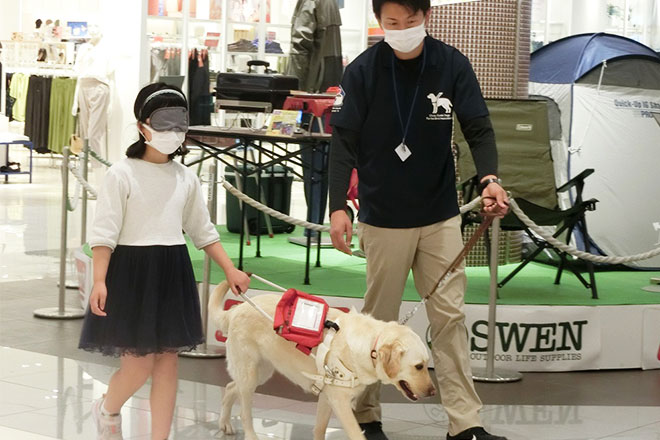 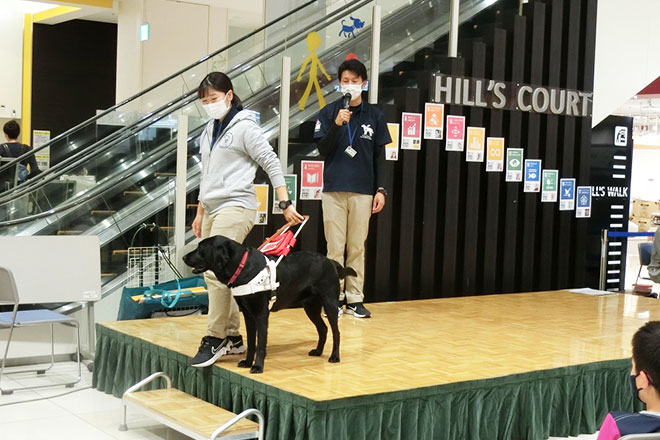 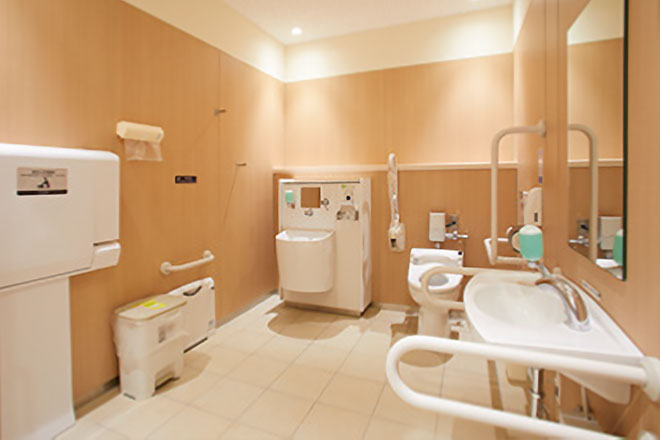 There are about 300,000 people in Japan who are visually impaired. Due to the tremendous amount of information which is taken in through the eyes, being blind or having difficulty seeing can greatly affect one's life. However, the actual situations which the visually impaired find themselves in, and the problems they face are not widely known to the world.
In addition, the visually impaired mainly walk with a white cane or guide dog when going out for shopping or to government offices. Currently, about 3,000 people would like to walk with a guide dog,with only around 900 guide dogs in operation, resulting in not all of these people being able to do so.
In order to solve these problems, the Association is promoting understanding of the visually impaired and guide dogs by cooperating with the PPIH Group in holding events at its stores. We will also set up donation boxes in the group's stores, and will carefully use these donations and contributions for activities to foster and spread guide dogs and to support the independence of the visually impaired. 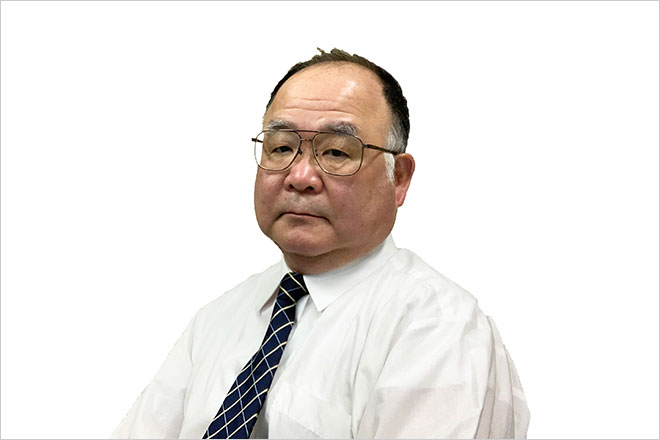 With your understanding and support, we will continue to play a part in improving the lives of the visually impaired.