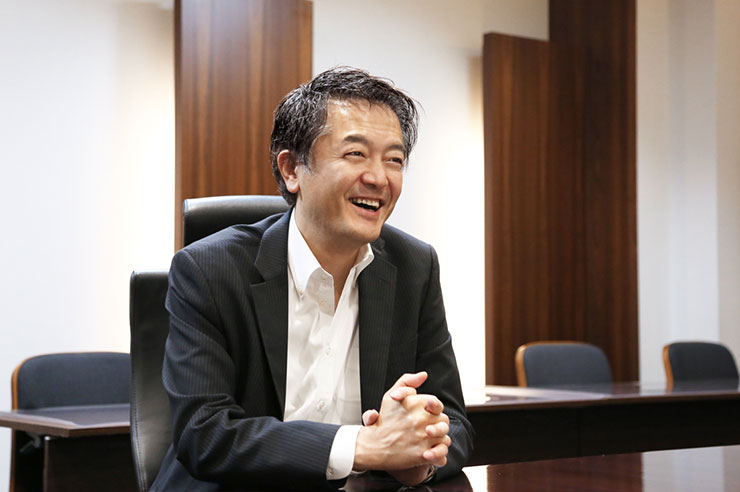 Kenji Sekiguchi is President of GMS Company, and Director & Senior Managing Executive Officer. He joined Don Quijote in 1997 to solve a riddle that was eluding him; why are so many people enjoying shopping at the Don Quijote this much!? In the first eight years of his tenure, he played staff and management roles primarily in western Tokyo, as well as Hokkaido and the Tohoku, Joetsu, and Tokai regions. After that, he served as the General Manager overseeing the launch and operation of Jonetsu Kukan, a brand-new kind of convenience store offering eat-in services. Though these stores attracted a great deal of popularity and sales, their profit fell short of expectations. This new business withdrew from the market in the span of two short years. In April 2013, Mr. Sekiguchi was appointed as President and Representative Directorof Nagasakiya Co., Ltd. After a series of around 200 renovations (approximately 4-5 per store) over the course of five years, he created the MEGA format, a cash cow today for the Group. In September of the same year, he was appointed as President of MARUKAI CORPORATION and was responsible for laying the foundation for the Group's expansion to the United States mainland. In January 2019, he became President and Representative Director of UD Retail Co., Ltd., leading the format transition for UNY's Apita and Piago stores into MEGA Don Quijote UNY stores. The following April, he took the role of President and Representative Director of UNY Co., Ltd. Then, in July 2020, he became President of GMS Company, which is in charge of the general merchandise store (GMS) business in its entirety. Each and every day, he forges ahead with the mission of making Apita and Piago next-generation GMSes.

His favorite excerpt from "The Source" ("Genryu") is in Article 12-4 of Twelve Precepts on the Mindset of a Future Leader. There, it says that "Clear victories and clear defeats" "Time limits" "The smallest rules" "Broad discretionary powers. " Others come from Precept 4 of The Six Precepts of Our Management Philosophy: We are committed to creative destruction and the ability to adapt; we reject pre-established harmony and the hesitancy to do anything that might rock the boat. 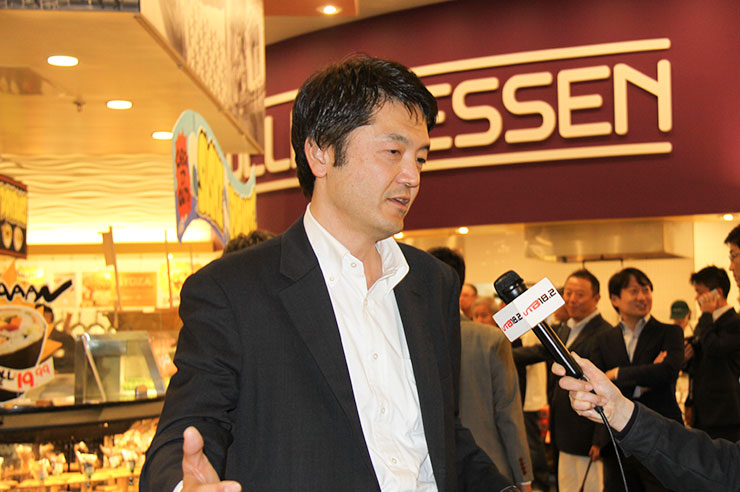 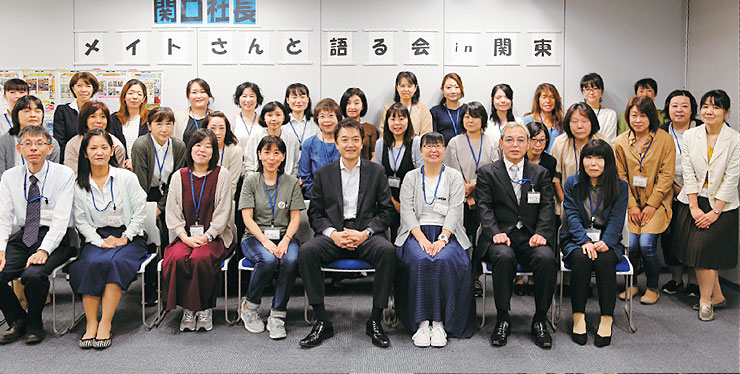